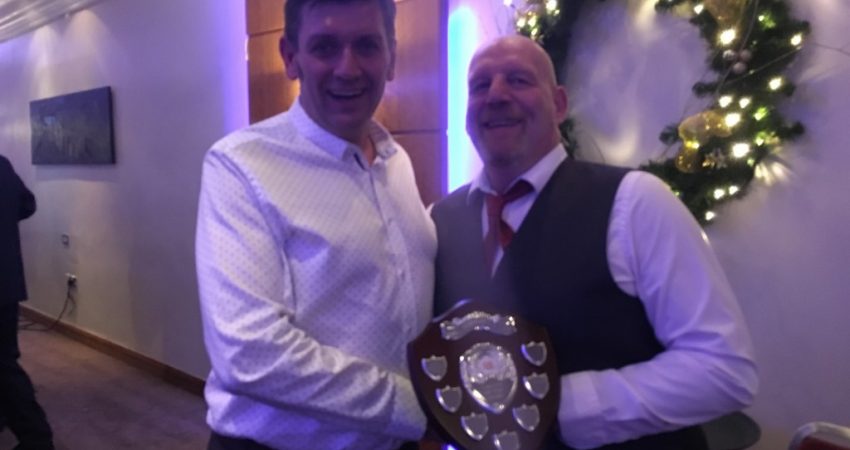 On Friday night Gill Insulation held their Annual Christmas party. Here are a few of the pictures taken on the night…

We presented our first ever “Blunt knife” award which was unanimously won by Dick Scott. Here he’s being presented with the award from Richard Drew & Warren Stockbridge.

Gills also awarded Lagger of the Year to Keith Southin, pictured here with Richard Drew then with Warren Stockbridge.

Both winners were voted for by Gills employees, both on site and in the office.

Thank you to those that sponsored and to those who attended; a good night was had by all! 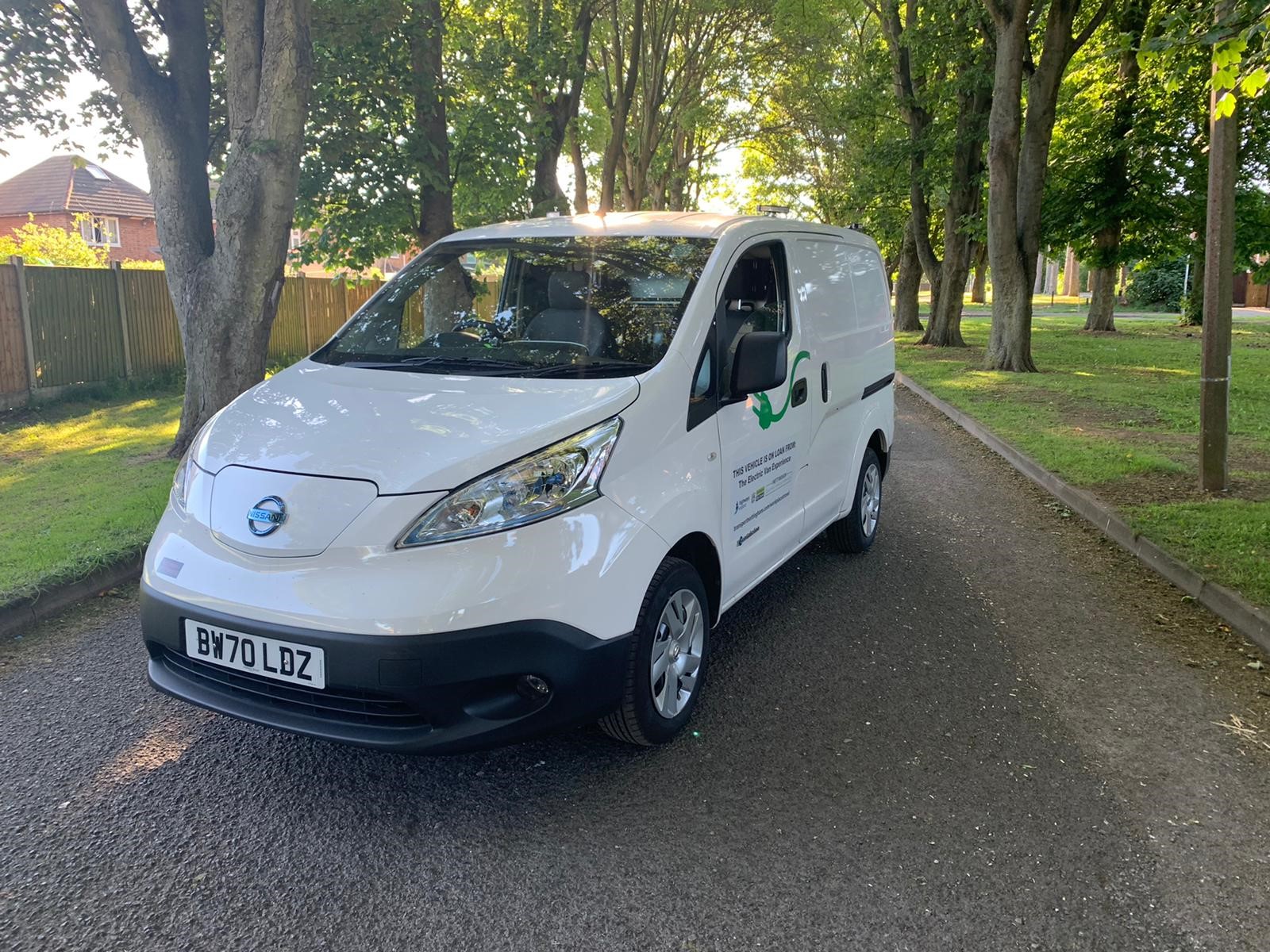 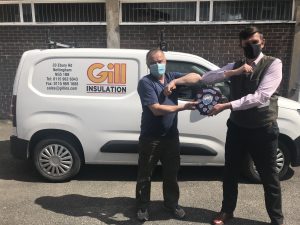 The John Stinton Lagger of The Year 2020 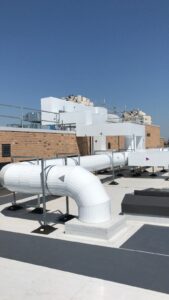 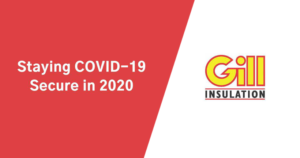 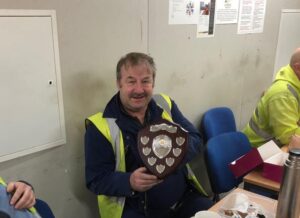 Supplying and installing thermal insulation for over 70 years, priding ourselves on a professional service and close working relationships with our clients. We consider ourselves leaders in our field and our knowledge within this sector is second to none.

Contact is available on mobiles out of these hours.