On Friday night Gill Insulation held their Annual Christmas party. Here are a few of the pictures taken on the night…

We presented our first ever “Blunt knife” award which was unanimously won by Dick Scott. Here he’s being presented with the award from Richard Drew & Warren Stockbridge. 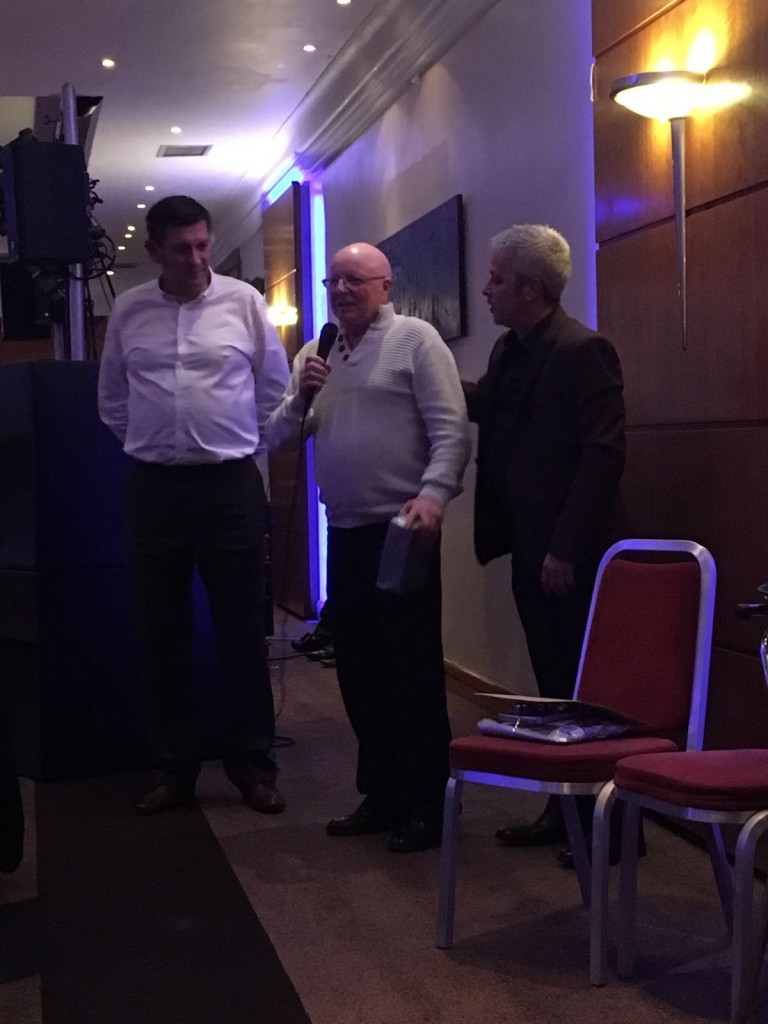 Gills also awarded Lagger of the Year to Keith Southin, pictured here with Richard Drew then with Warren Stockbridge. 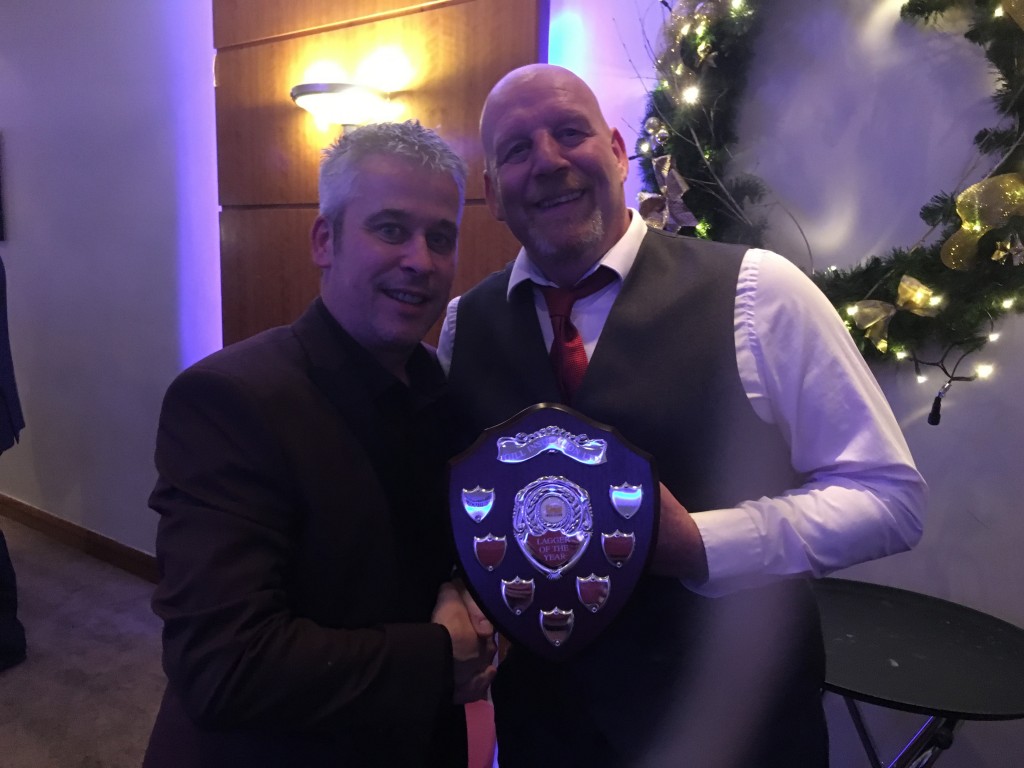 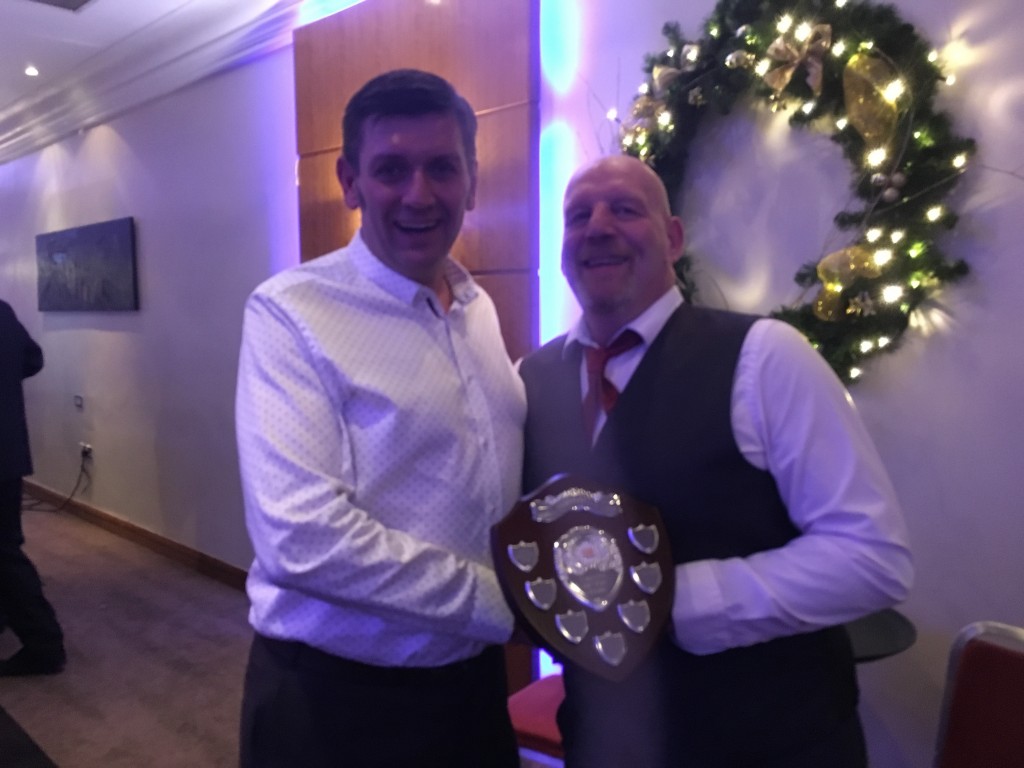 Both winners were voted for by Gills employees, both on site and in the office.

Thank you to those that sponsored and to those who attended; a good night was had by all! 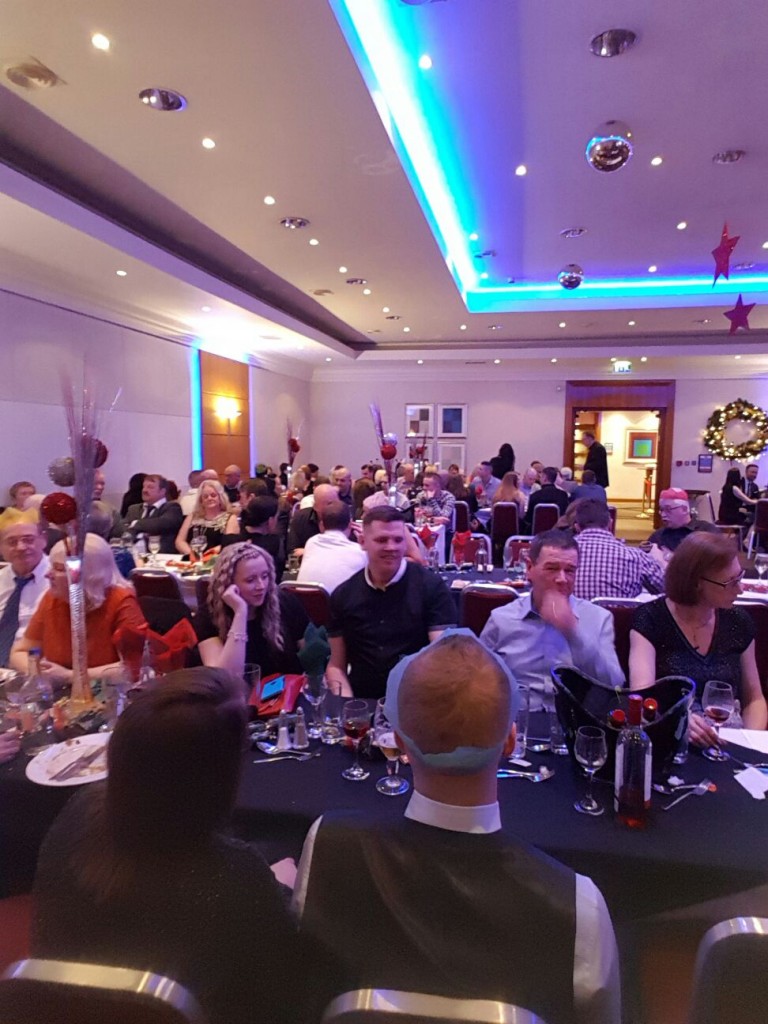 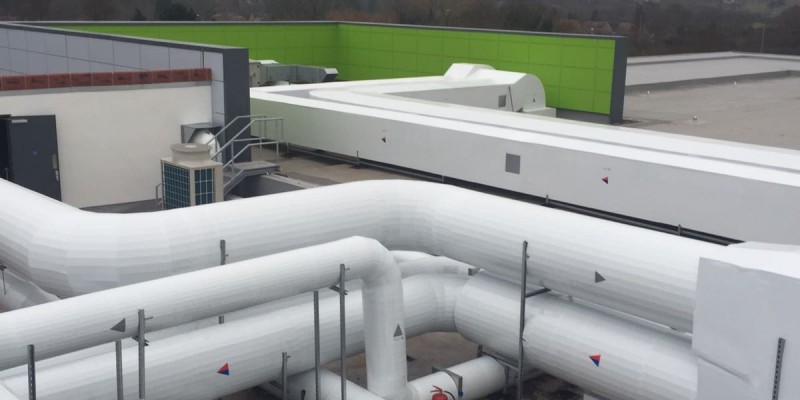 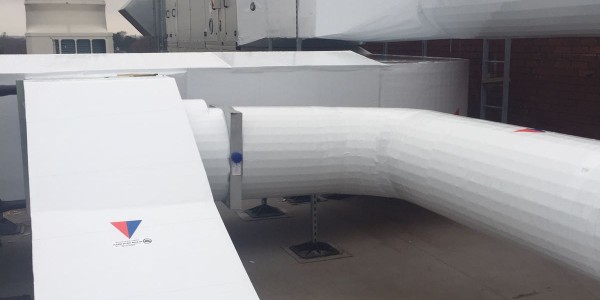 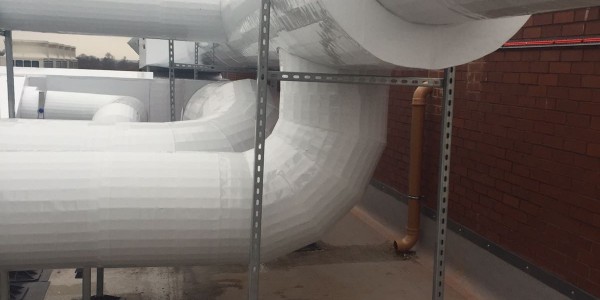 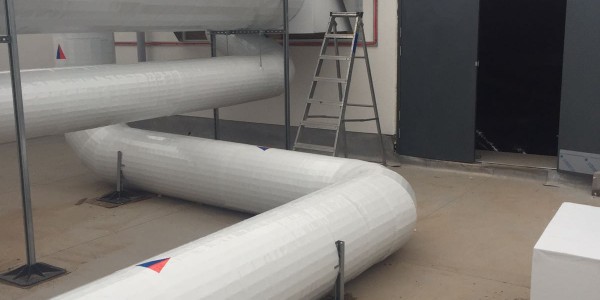 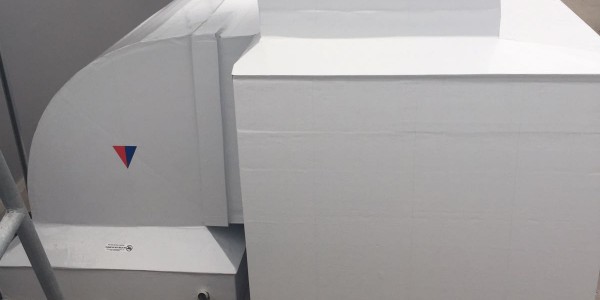 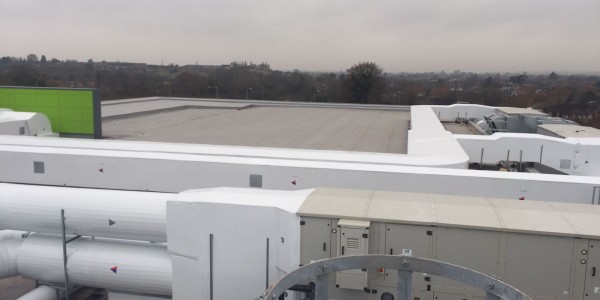 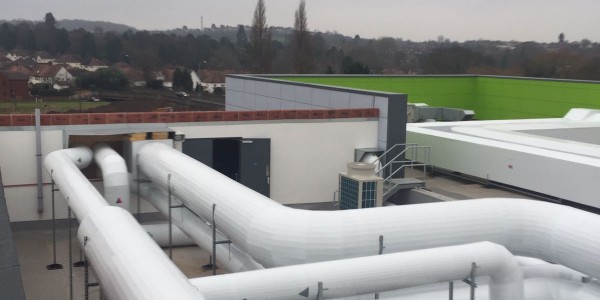 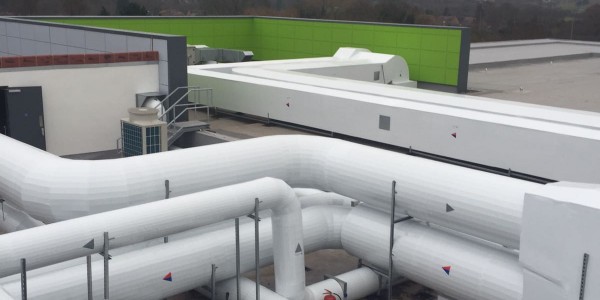 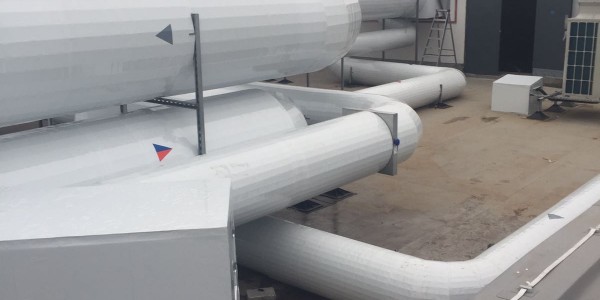 These photos show the installation works carried out at the new Leisure Centre in Worcester.  This project was circa £100k for trace heating & insulation which was completed between October and December 2016.